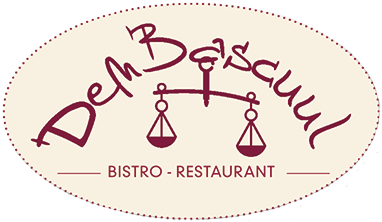 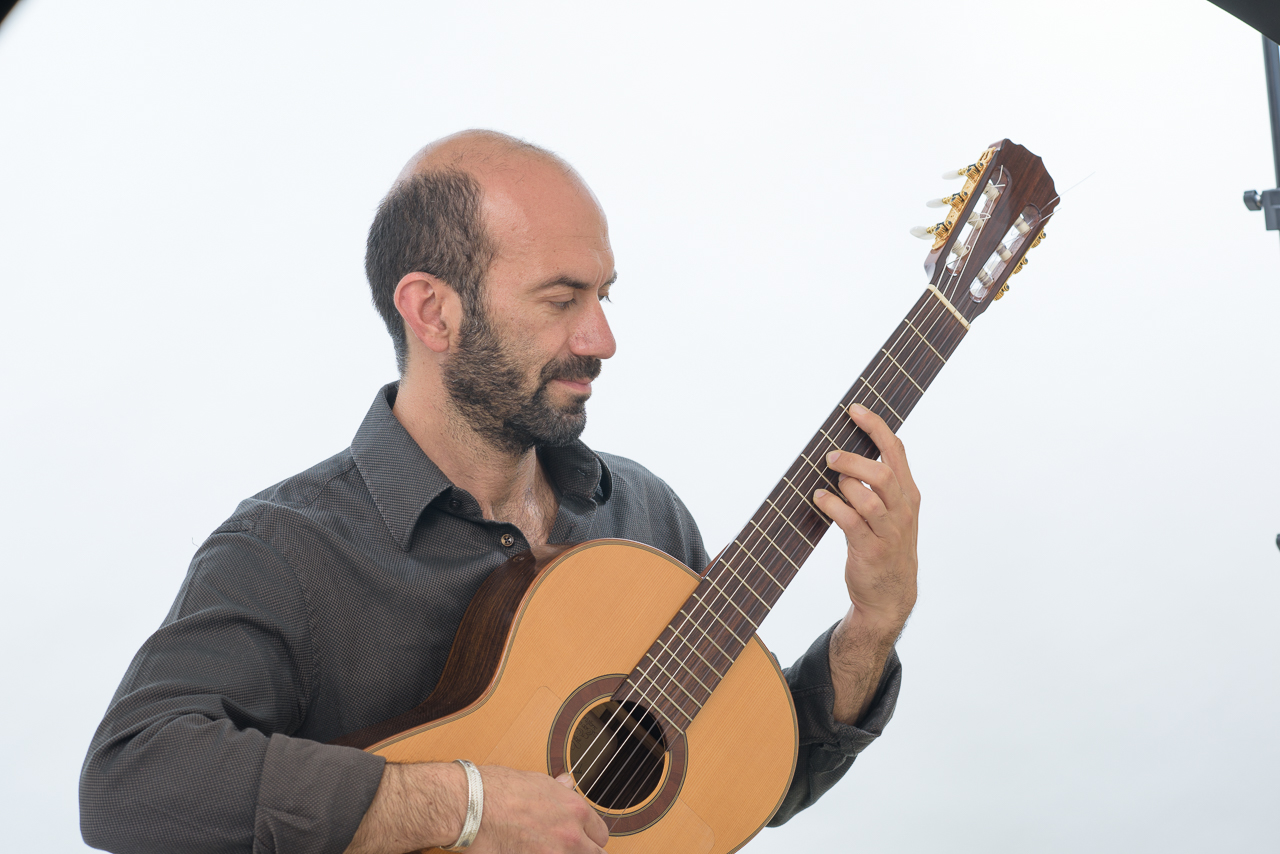 Flamenco guitarist & composer Emre was born in Istanbul & started playing guitar at the age of 12. He lived in Andalucia for some years to master his guitar work & he continued to Jazz Studio (Antwerp° to deepen his music knowledge.

He has produced, arranged and composed for his own album “BURBUJAS” 2011

He is also a very gifted interpreter of the works of great masters such as Paco de Lucia, Tomatito & Vicente Amigo. In his own compositions he aligns his Turkish roots with his natural feeling for flamenco and compas. He won the 3rd price at the Festival Nacional de Jovenes Flamencos/ Concurso de Guitarra Flamenca (Murcia 2006).

Emre is considered to be one of the leading flamenco guitarists in the ‘Low Countries’. 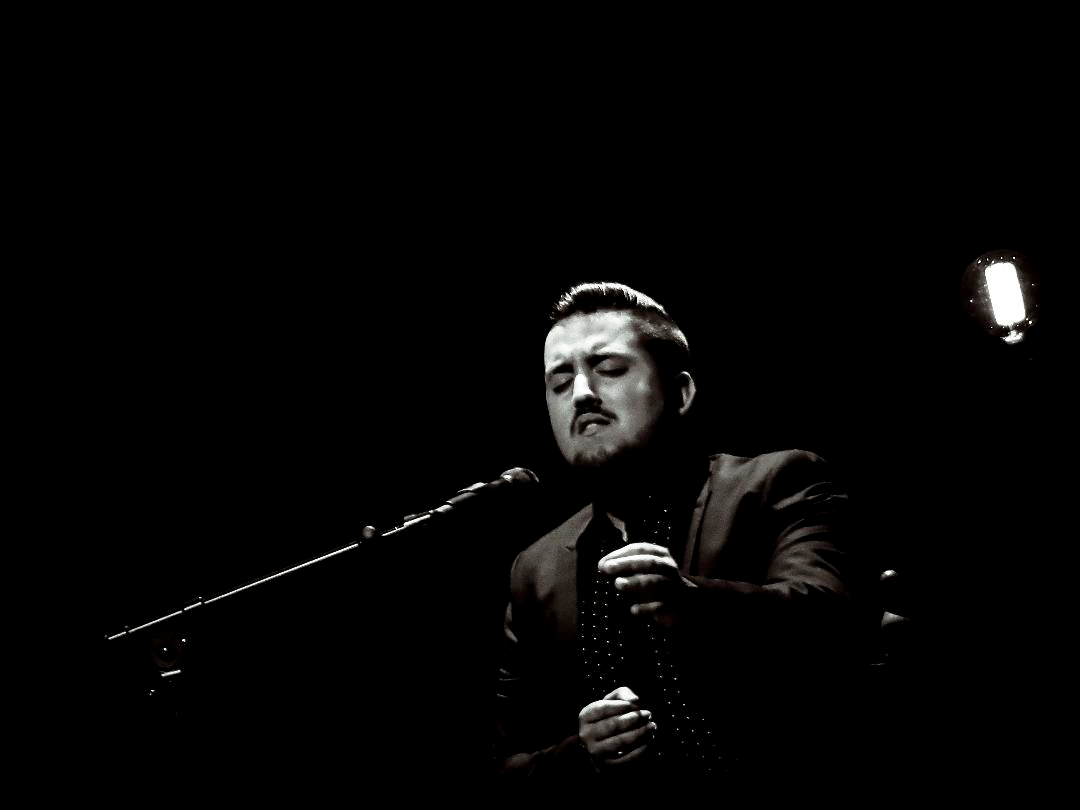 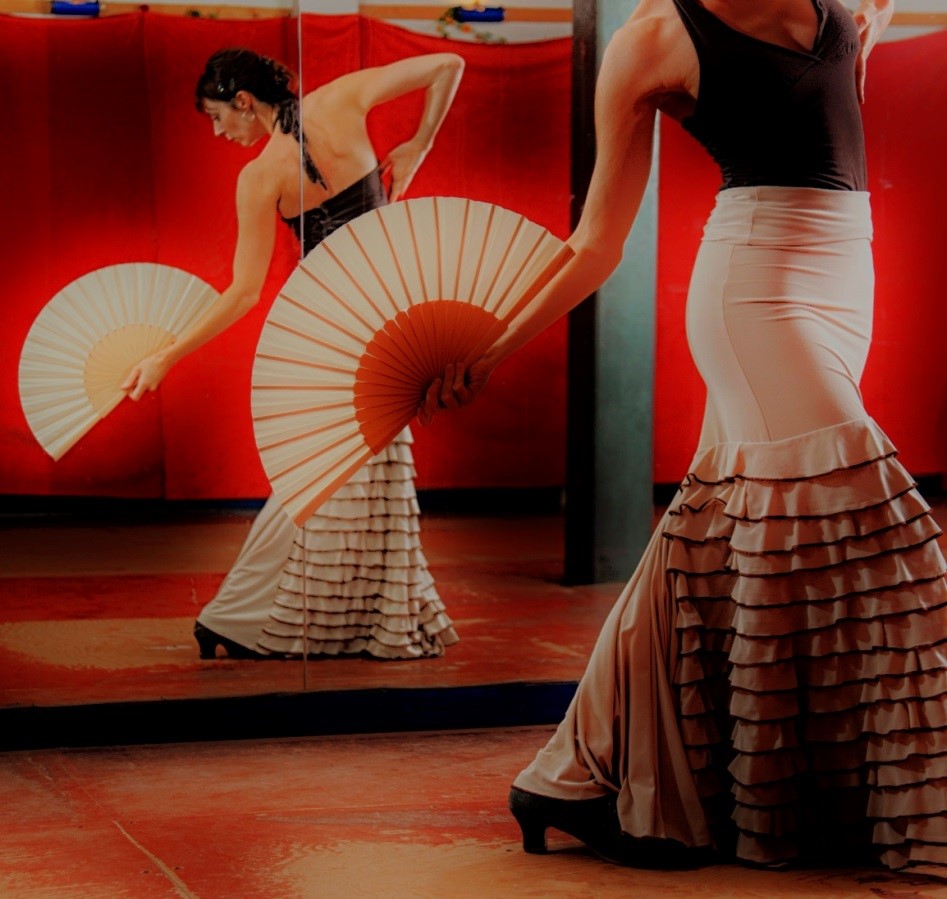