Celebrating 25 years in the business, Daithi Rua is an Irish singer songwriter based in Ghent, Belgium.

Born to musical parents he joined their local folk band from an early age.

As a teenager, Daithi took to performing like a duck to water playing local bars and clubs in the locality while also taking part in several musical/drama productions both in school and in local musical societies.

No stranger to treading the boards, he went on to win several talent shows and busking competitions.

In the Late 80’s Daithi had his first taste of the scene when he opened in the UK for Manchester based band Toss the feathers featuring original members Eddie Sheehan, Mike McGoldrick & Dezi Donnelly.

By the time he left school he had been making a living from music and had started writing songs.

In the Mid Nineties Daithi had been actively involved in the Irish music scene and went on to form a successful Celtic rock outfit called Sans Souci which led to some European festivals and ultimately tours in the Middle East with Davey Arthur of Furey’s fame.

Now based in Belgium, Daithi has worked with many Fine performers and musical outfits such as KADRIL, Aidan Burke, COMAS, Eva De Roovere, Urban Trad, Helen Flaherty as well as continuing to be a highly sought after solo artist.

Daithi has had many recordings big and small over the years and his songs have also been recorded by some well established acts like The Furey’s & Davey Arthur, The Tannahill Weavers, Helen Flaherty, Na Fianna, Randall Williams to name a few. (Most recently a 30 track double album called the Harvest. 30 Daithi Rua songs recorded by 30 artists from 9 countries) (out June 6th 2015)

Daithi has also been stand in Guitarist for European Rockers Urban Trad and in 2009 with
Moya Brennan (the voice of Clannad) on her UK Heartstrings tour. 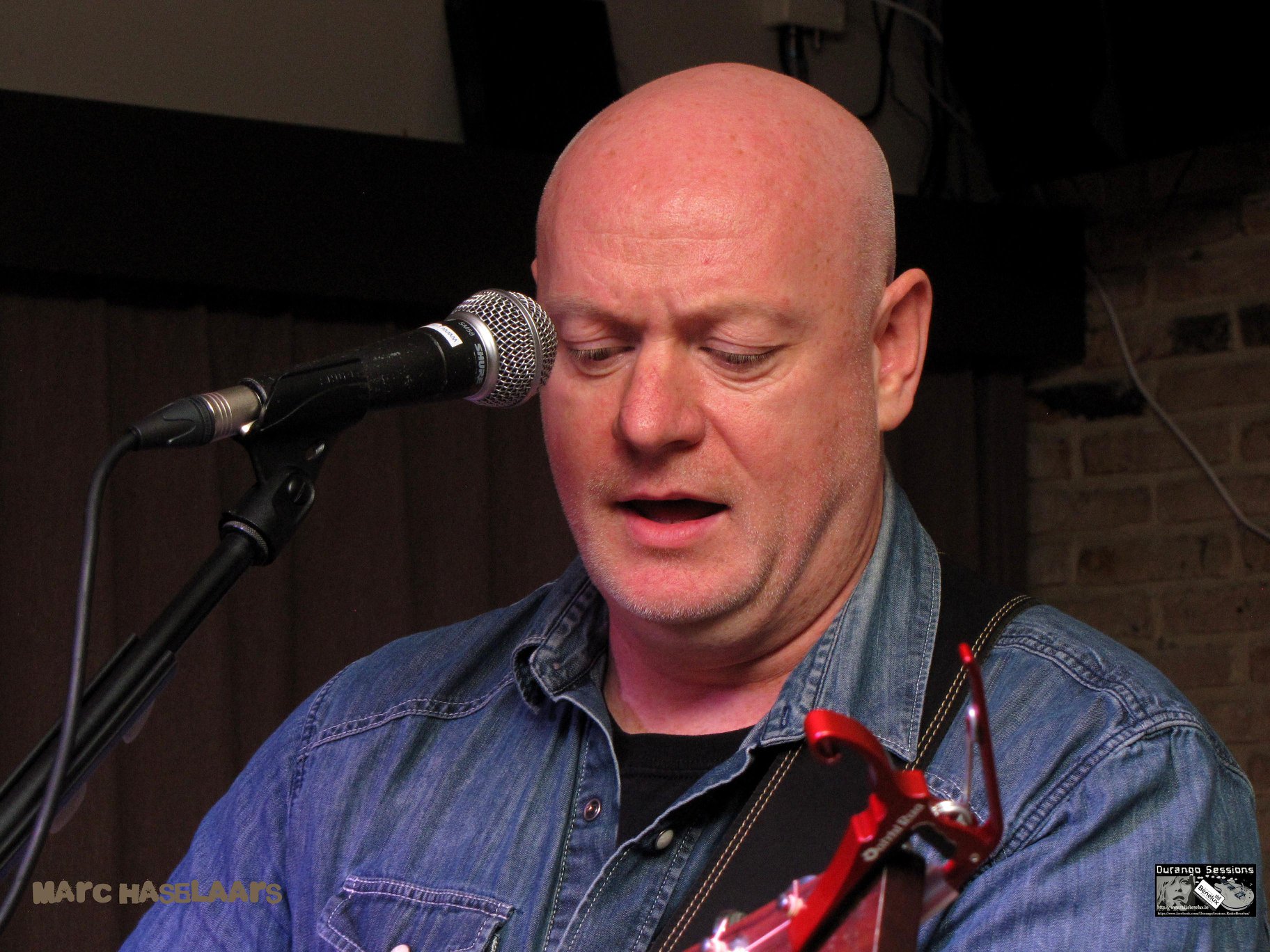